Spain has the Bull Run and La Tomatina (the tomato throwing festival), and there are many other weird and wonderful traditions in towns all across the world, but here in the UK we’re supposedly a little more reserved, and would never dream of getting involved in such tomfoolery… right? Well, as it turns out, plenty of UK towns and villages have their own weird traditions too! We dug a little deeper to see bring you the top 5 weirdest British traditions.

Do you find your other half often nags you to go out on countryside walks when you’d much rather be doing something else? Well here’s a romantic venture into the countryside with a difference. Every year, men and women from across the country head to Dorking with their wives, sling them over their shoulders, and run a 380 metre race in a bid to win a barrel of local ale. This tradition originated when the Vikings invaded and stole the wives of local folk (or so the story goes), and was recently re-introduced to the UK in the form of this annual competition. There’s even a world championship held in Finland! And don’t think you can cheat the system by having a light wife, because there’s a minimum wife weight of 50kg!

Do you enjoy tasting interesting and unique new foods from around the world? Well maybe Marshwood is the town for you, as every year it plays host to one of the most bizarre competitions we’ve ever heard of… the World Stinging Nettle Eating Championship. Competitors enter the ‘arena’ (a pub car park) and are given one hour to eat as many stinging nettle leaves as possible. Once it’s all over a winner is determined by the total length of nettles that he or she has eaten! Fortunately the hosts at The Bottle Inn are on hand afterwards with beer for competitors to wash away the taste and numb the stings!

If you happen to be moving to Abingdon this year, you may need to watch your head on the 19th May. And why is that? Because on the 19th May Prince Harry is getting married, which means only one thing to locals of this Oxfordshire town… bun fight! Every time there’s a royal occasion, councillors climb to the top of the town hall and unceremoniously hurl around 4000 currant buns at the jubilant (and hungry) crowds in the market place below… all of which has incredibly been going on for the last 400 years!

If you’re a fan of cheese and also have a death-wish, how about entering the annual Cheese Rolling Competition in Brockworth? The basic premise is simple; a 4kg piece of cheese is sent rolling down a hill, and competitors run after it to try and catch it. The first person over the finish line at the bottom of the hill wins the cheese! What could possibly go wrong? Other than it’s a very steep hill and the cheese can reach speeds of up to 70mph…

If you have a penchant for delicious food and fine wine, and your gym membership card gathers dust, you’d be ill-advised to run for Mayor of High Wycombe. Not only is the Mayor weighed at the start and end of his or her term, but they are weighed in public on a large set of custom-built scales in the High Street, with locals looking on judgingly. If the Mayor has put on any weight during their term (traditionally at the taxpayer’s expense), then they will be booed and jeered by the raucous crowd… savage!

So there it is, our top five weirdest British traditions. It seems us Brits are not so reserved after all, and there are loads of strange, creative and downright dangerous traditions out there in UK towns and villages for us to all marvel at. If you’re moving to any of these places this year, good luck, and don’t say we didn’t warn you! Now, time for supper… where are those nettles? 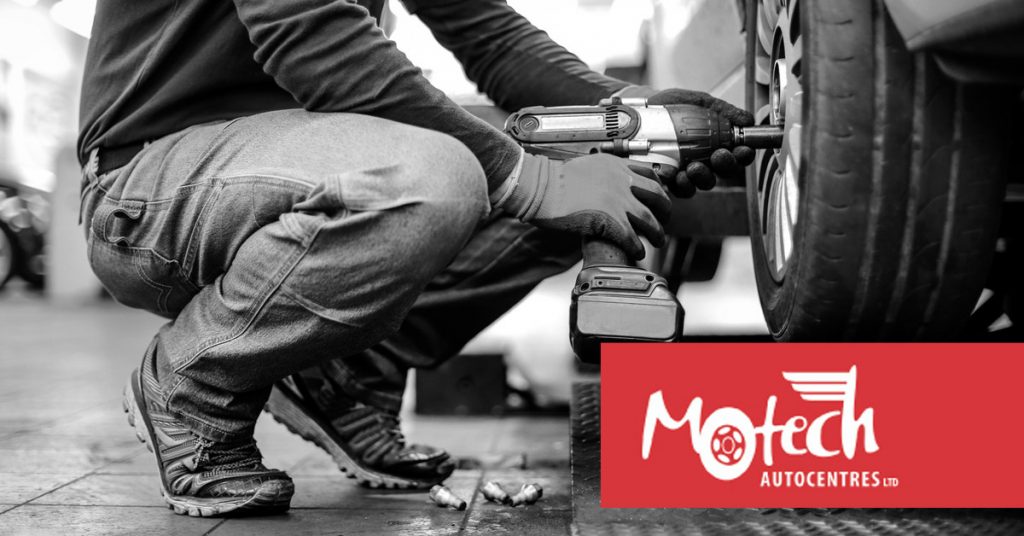 Alex I rely on my vehicles for work, and they are regularly put under stress. I can’t afford for them to be off the road 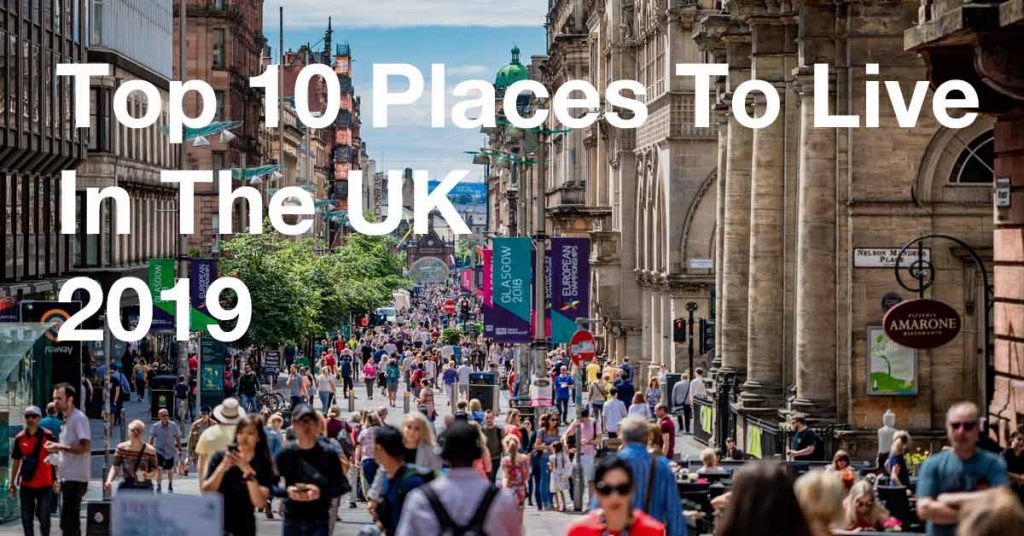 We’ve looked everything from happiness, quality of life, safety and job opportunities to bring the top places to live in the UK in 2019: 10. 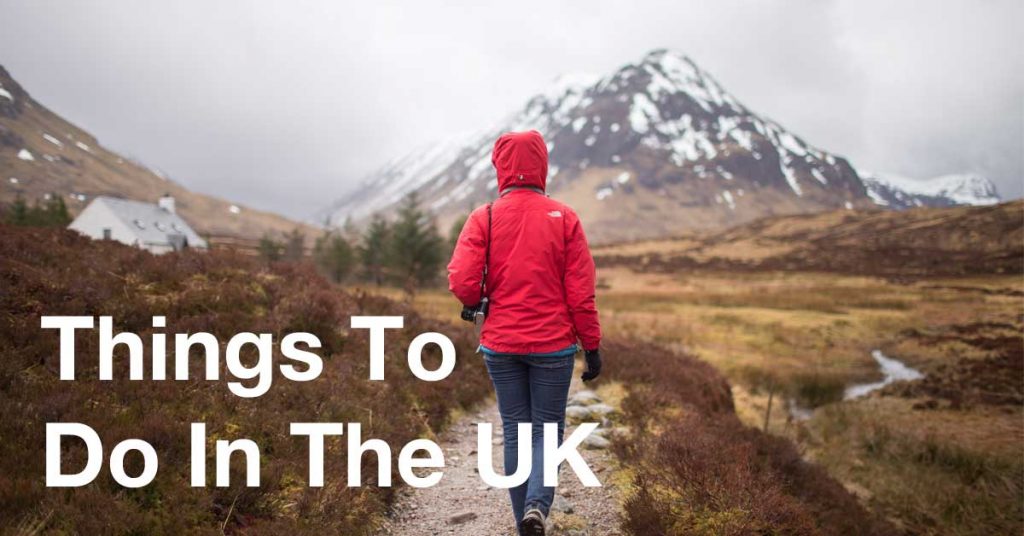 8 Things To Do In The UK To Keep You Busy

Whether you’re visiting the UK or looking for inspiration, to help you decide what to do with your time we’ve put together a list of